Manuela and I have been scouting out some new locations, lately, and having all kinds of fun knocking on strangers doors and asking for permission to traipse around their land with our cameras.  We’ve been asked over and over again where we’re from (due, I’m sure, to Manuela’s accent and my headcovering.)  I’m pretty sure they’re expecting someplace exotic, and we’re constantly met with open mouths and blank stairs when we say we’re from Smiths Grove and Edmonson County.  :)  Anyway, in scouting out new locations we’ve discovered some beautiful places and I am SO EXCITED about taking future clients into these overgrown fields with hay bales and creeks, tall grass and old abandoned trucks.  Here are a few pictures we’ve taken in the locations we’ve found recently, during what is often called “the golden hour” (just before sunset.) 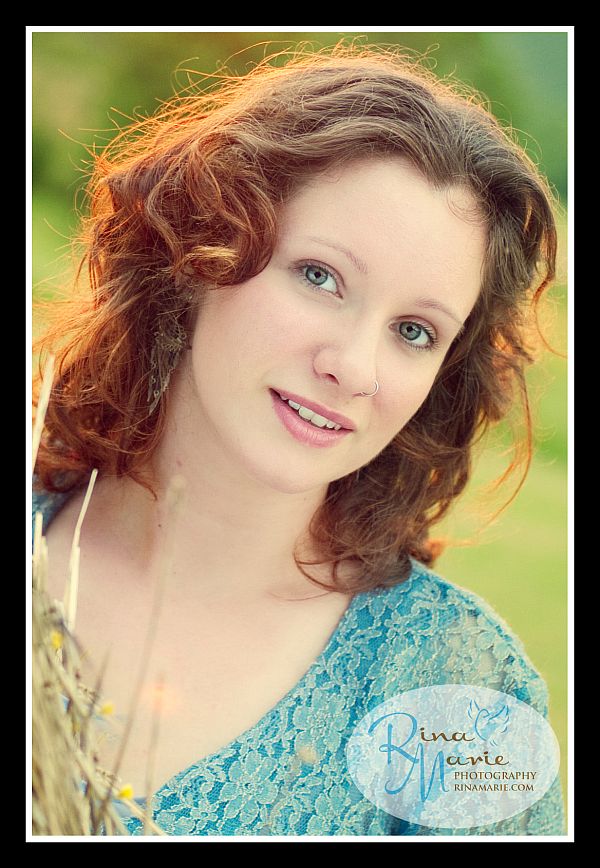 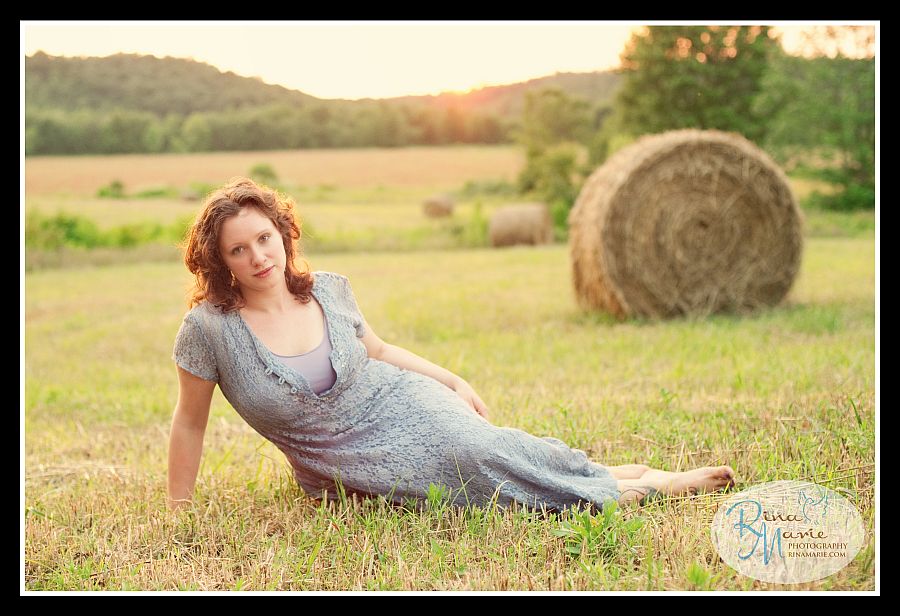 Please ignore the messy hair in these two, little Megan happened to be in the car with us while we were looking around for some new locations, and we dragged her out and asked her to model for us.   Normally her hair is nice and pretty and pulled back, but we wanted to see how the light would look with it down around her face, so we gave it a good tussle!  :)   I just LOVE the way the sun lit up the fields in these two pictures, and her hair looks like it’s on fire… 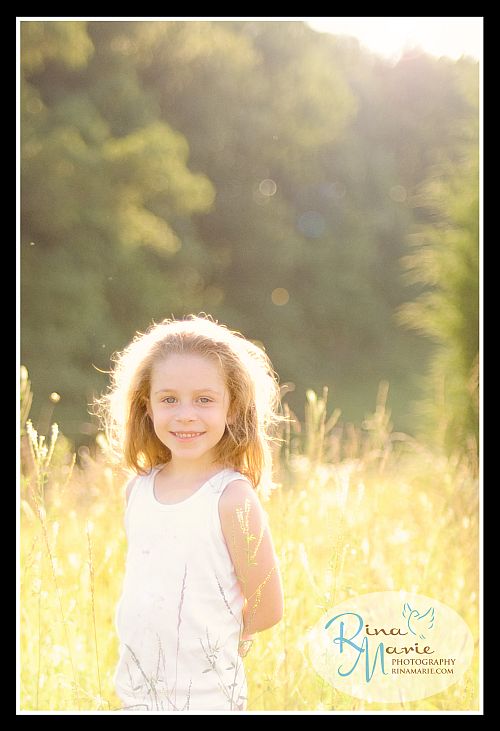 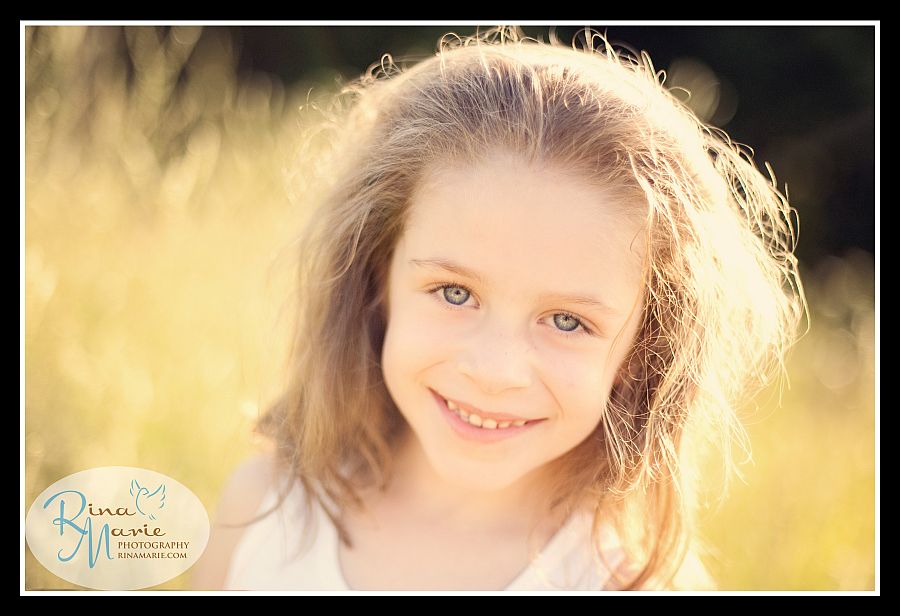 This next one wasn’t taken during the “golden hour,” so no glowy hair, but it does feature a pretty cool truck! 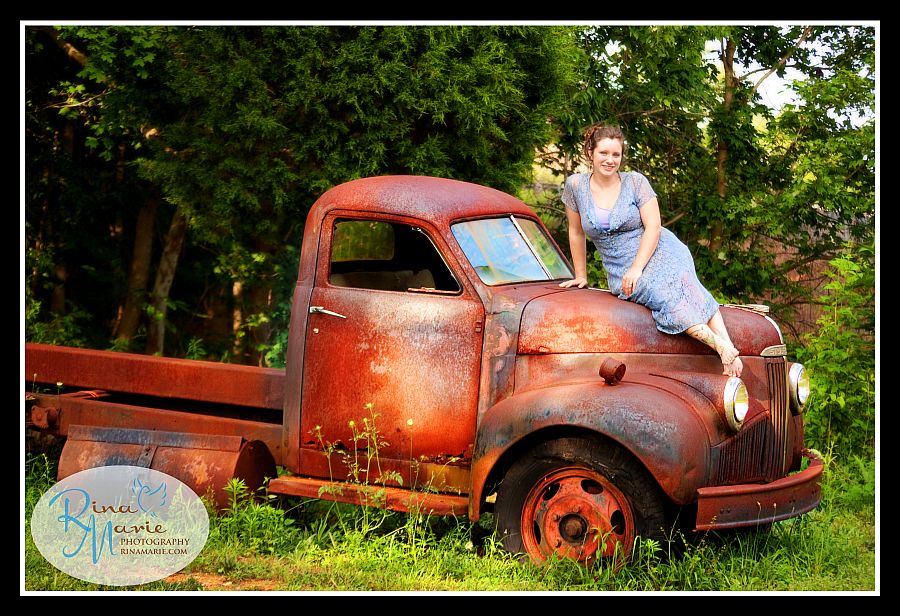 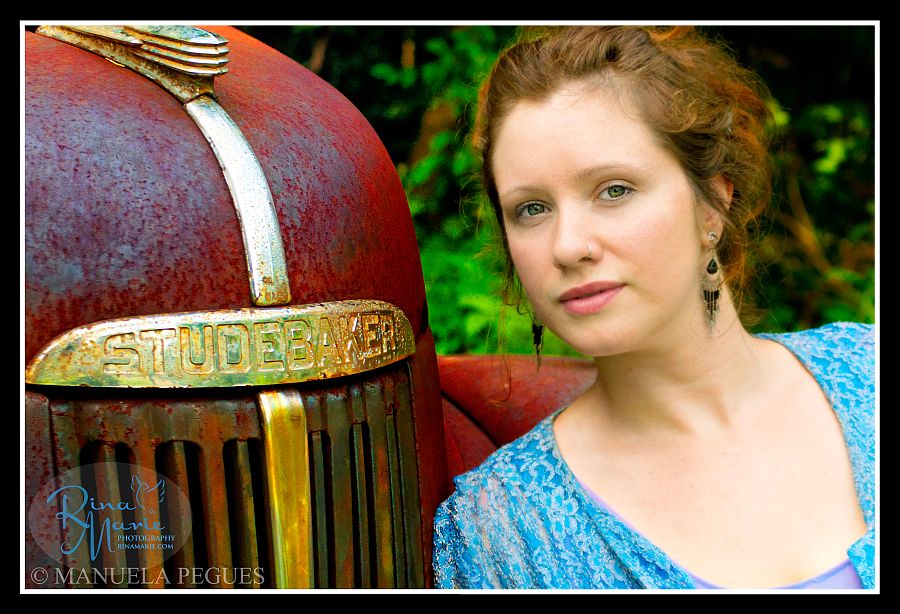 …  if you have a session coming up with us soon bring your bug spray!

This entry was posted in - PHOTOGRAPHY -, Adults, Children. Bookmark the permalink.